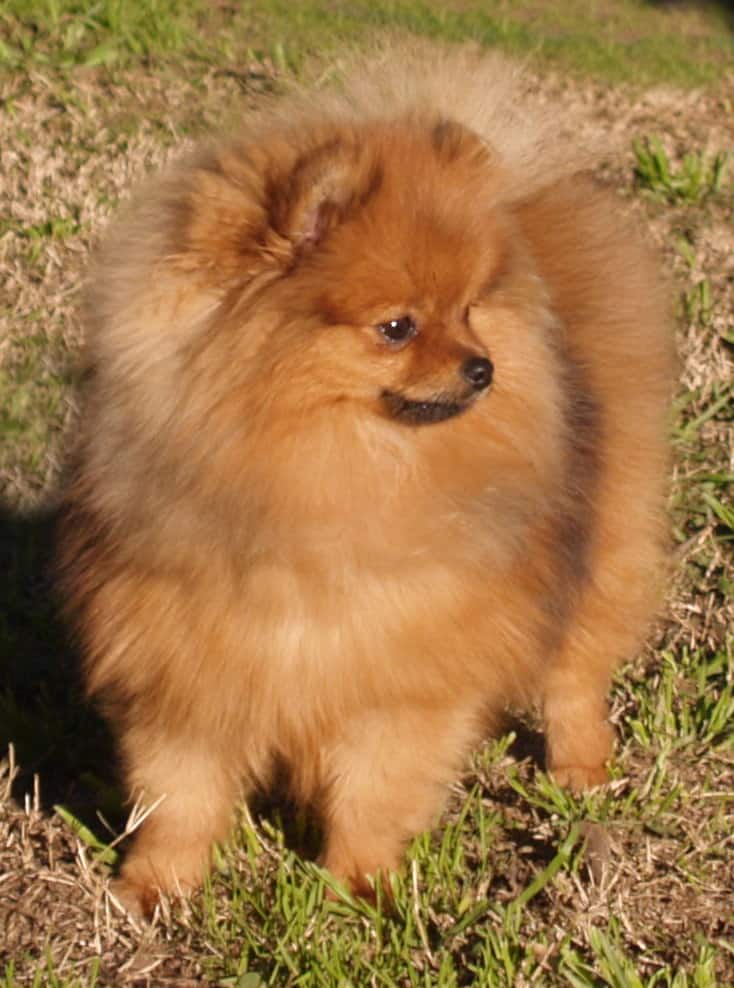 Why is my dog marking? Do you have a problem with your Pomeranian dog keeps marking territory in house?

A Pomeranian dog of any age can mark their territory. Pomeranian puppy marking in the house is not actually an issue with housebreaking. Instead owners need to understand that Pomeranian male dog marking problems are behavioral issues.

Do all Male Dogs Mark Their Territory In The House?

Dogs of both genders will mark their territory, but it’s not because they’re not housetrained or don’t know where to do their business.

Marking behavior in dogs isn’t just a case of peeing when needed. Dogs marking in house will deliberately spray a small amount to mark their specific territory. Homes with more than one dog will find this is a more common occurrence.

How to Keep Male Dogs from Marking

How to Get Dogs to Stop Marking Your House

Why the behavior of dog marking in multiple dog families is complicated.

If there’s a proper hierarchy, in a home with one dog, the people are the leaders (aka alphas) and the dog becomes the beta. However, if there’s more than one dog, there still needs to be a beta leader (top dog). Of one or more dogs are unsure who the beta leader is, they may fight for it. A Pom may mark his territory to prove he’s the beta leader.

You can help avoid problems by deciding which dog is the alpha dog. Then there won’t be fights to decide it. The oldest dog is generally the top dog. However, observe them at play and see if a different dog is pushier when getting fed and selecting toys.

If a dog isn’t the alpha dog, it doesn’t make him any less of a dog and he deserves just as much love and attention and everything else that the alpha dog gets. Once the alpha dog is established, both dogs will be happier as they know where they fit into your household. It’s normal for you to do things for your alpha dog first.

For example, when you give out food or treats, he gets his first. When it’s time for a walk, his harness and leash goes on first. These seemingly small and insignificant tasks will assist your dogs in feeling much more secure about you as the main alpha and demonstrates that you know their roles in their “pack” as well. 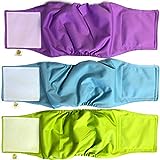 Pomeranian Owners Need To Watch Out For Hairballs

How to Potty Train a Pomeranian