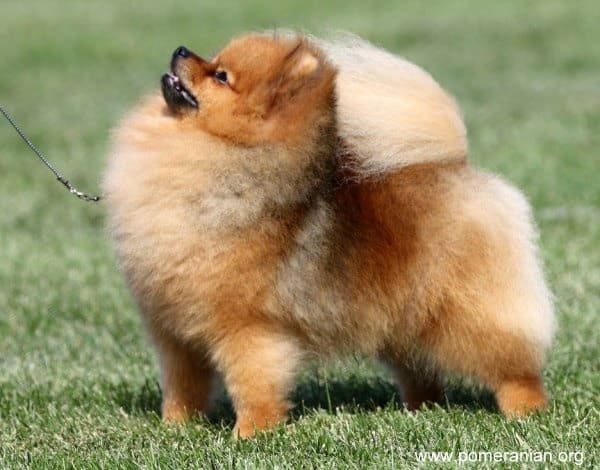 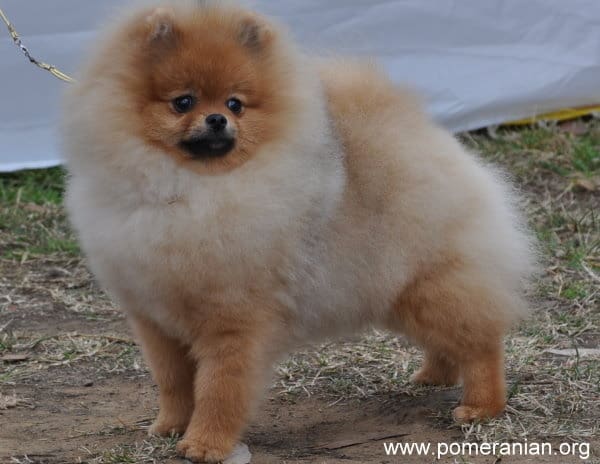 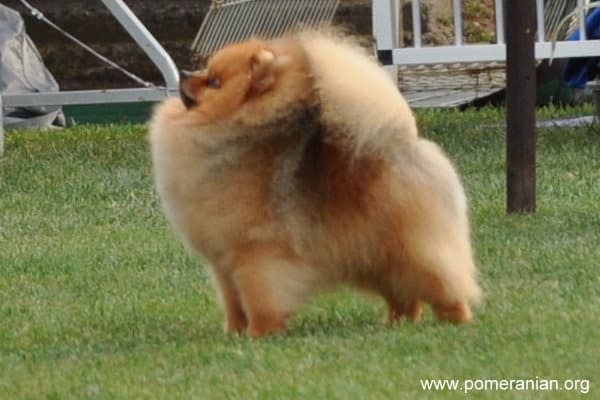 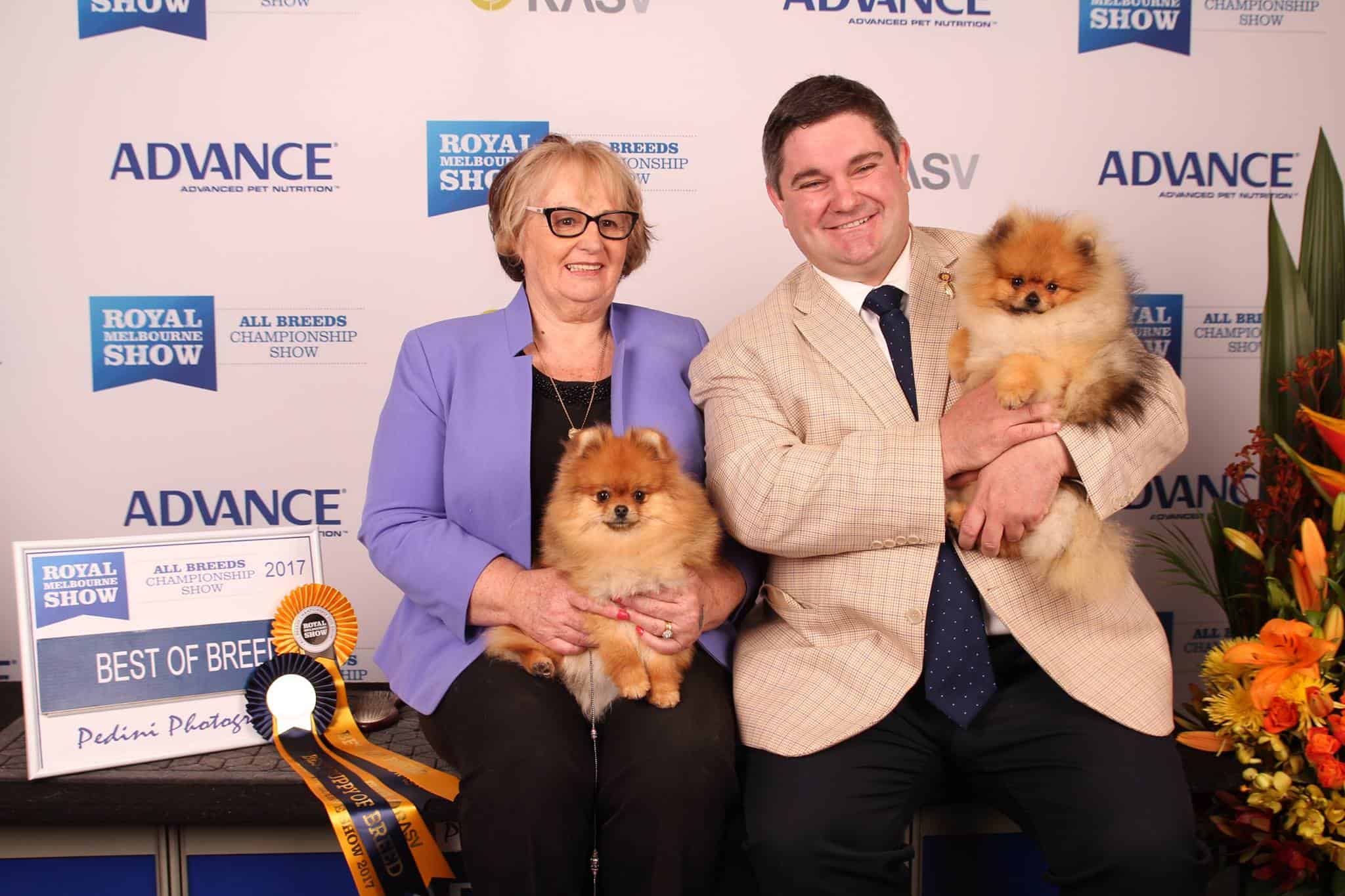 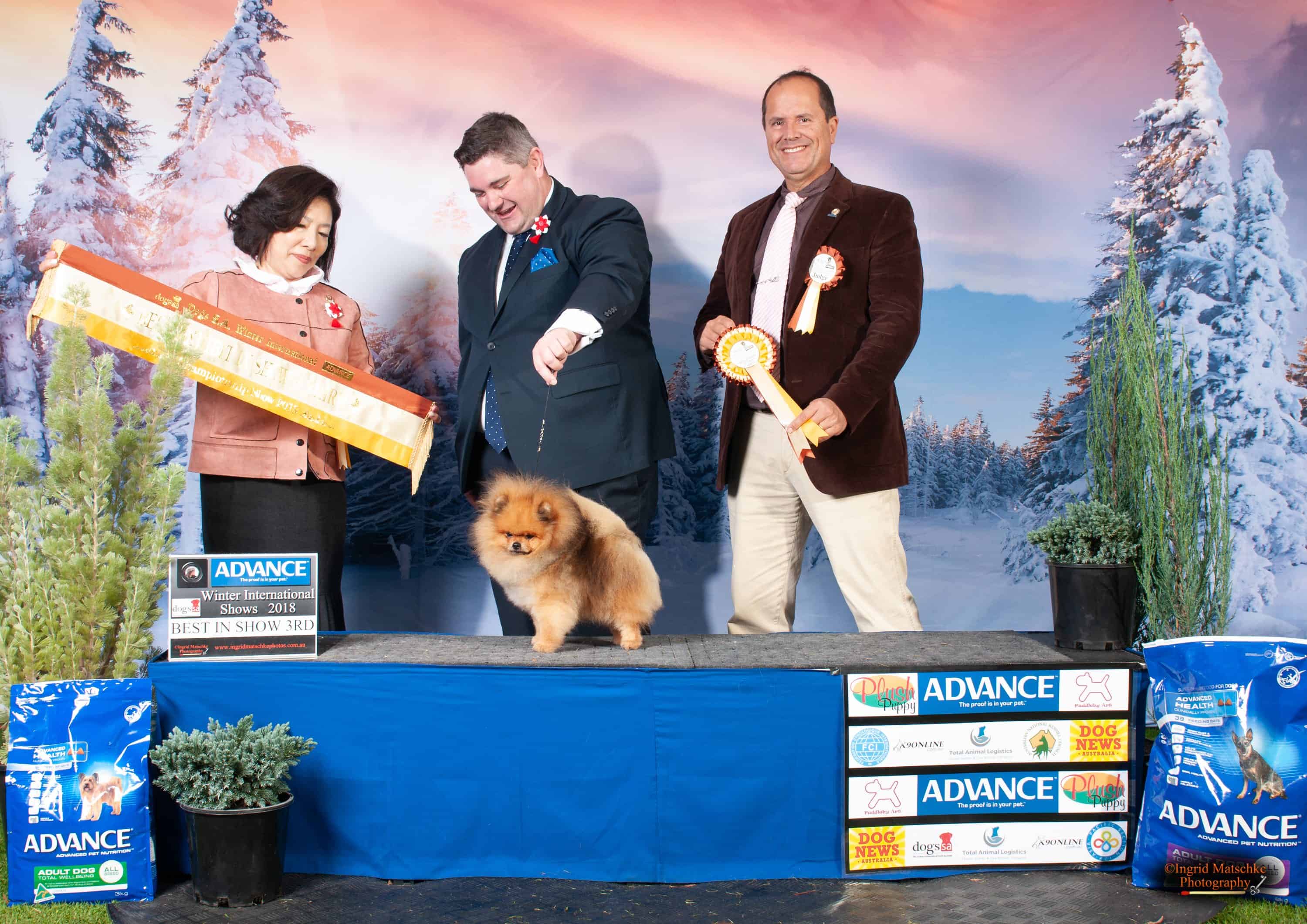 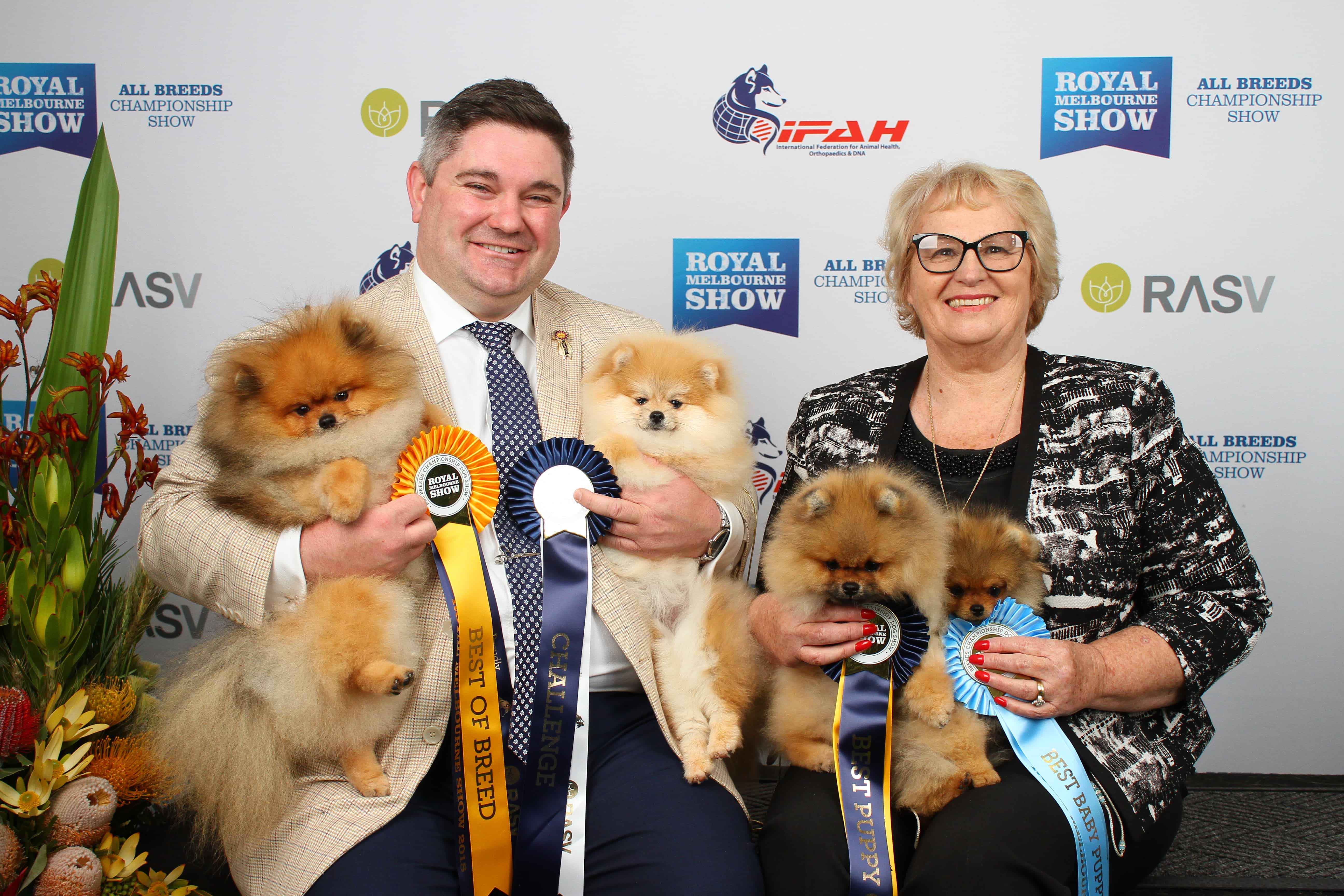 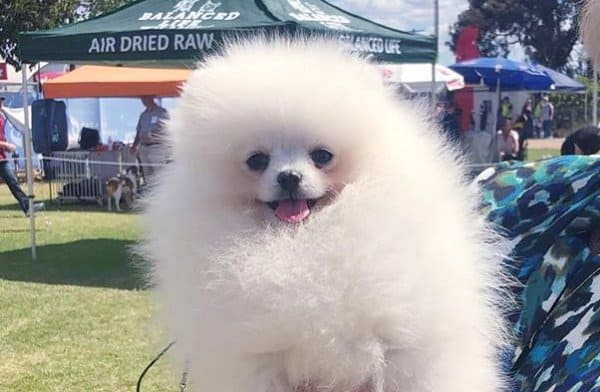 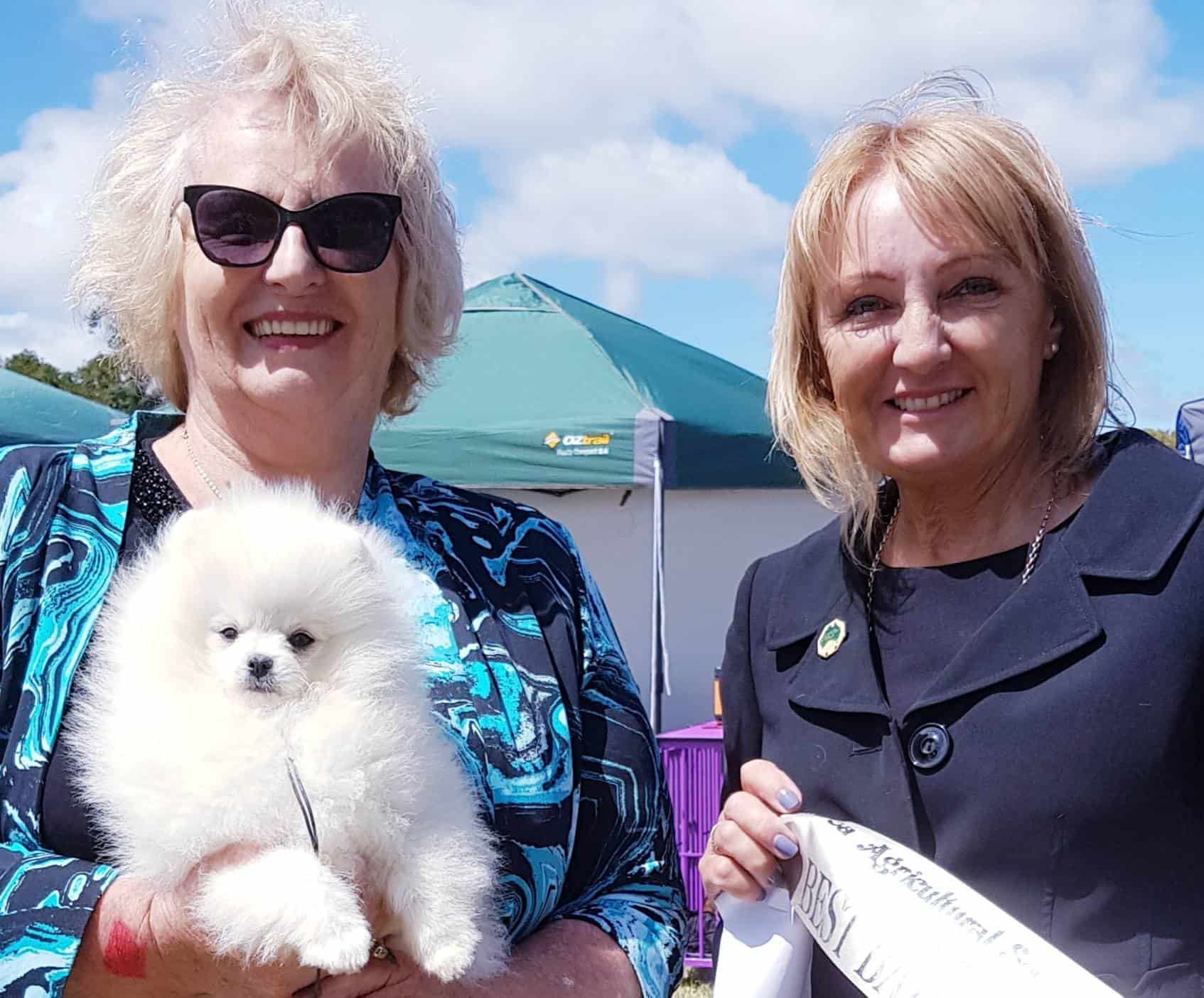 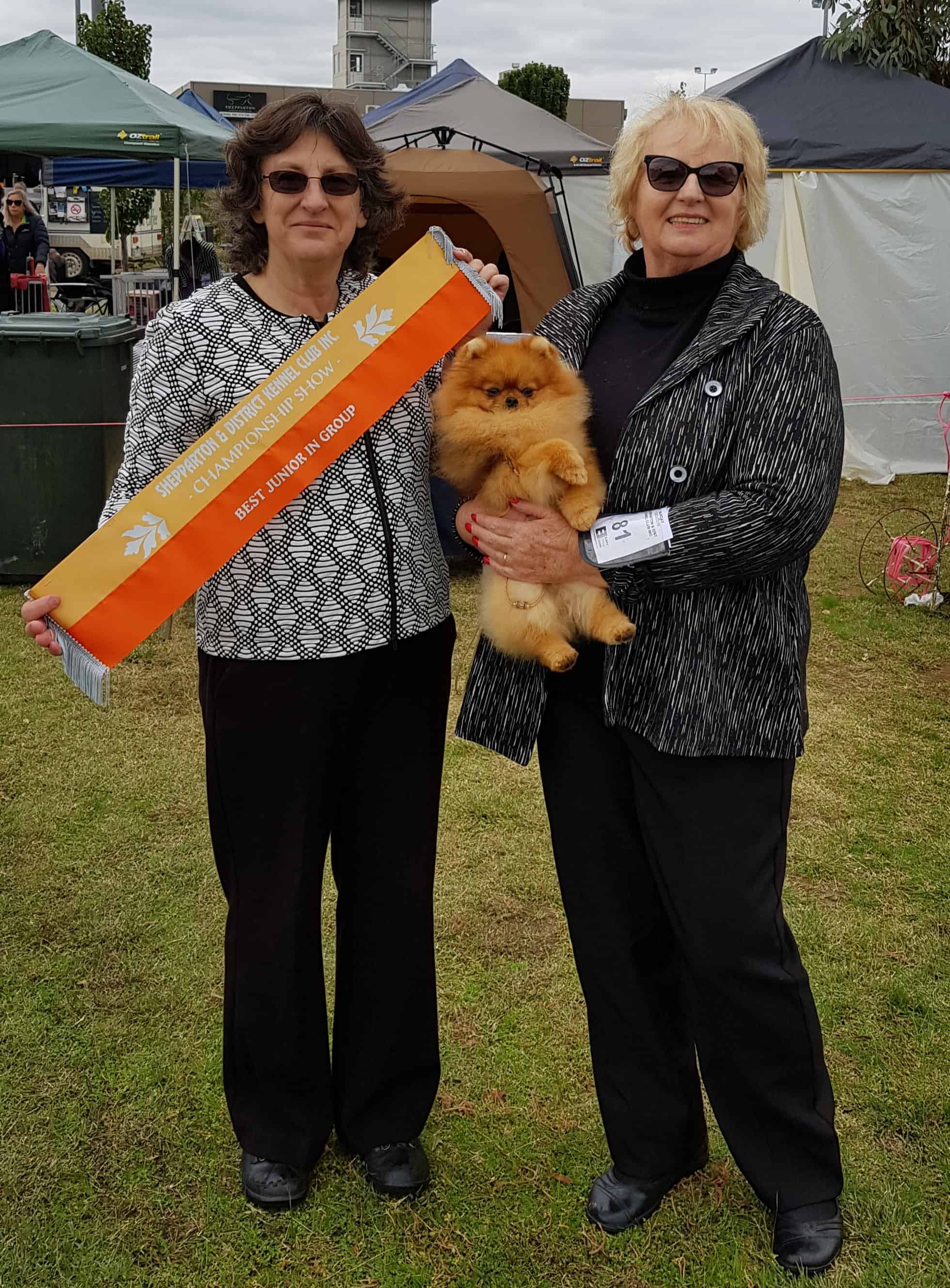 Denise has worked passionately promoting and improving the Pomeranian breed since 1975. Denise is a Breeder and Exhibitor of Best-in-Show winning Supreme, Grand Champion and Champions and Denise is the breeder/exhibitor of close to 100 Champion Pomeranians.
Published author of THE POMERANIAN HANDBOOK.

Dochlaggie currently have an orange sable 6 month old female puppy available. Puppy is sired by American Champion Aljens the Hobbit Balin imported USA and Mum is Dochlaggie Creme Cupcake. Puppy will be vet checked, have current vaccinations and be desexed prior to leaving here.

Email or join the Facebook Group for more details of available Pomeranian puppies in the Dochlaggie Facebook group.

How to Contact AKC Pomeranian Breeders and Find Pomeranian Puppies for Sale:

Please make contact with your chosen Pomeranian breeder by emailing the Pom breeder direct, phoning or via their website.

Do not use the send message to listing owner form, as this will only send a message to the site admin, unless the AKC Pomeranian breeder has claimed their listing.

Thanks for understanding and good luck finding the Pomeranian puppy of your dreams.

Reputable, registered AKC Pomeranian breeders will want to ask you questions and also will have a sales contract. Thus ensuring the quality of the Pomeranian puppy's new home.