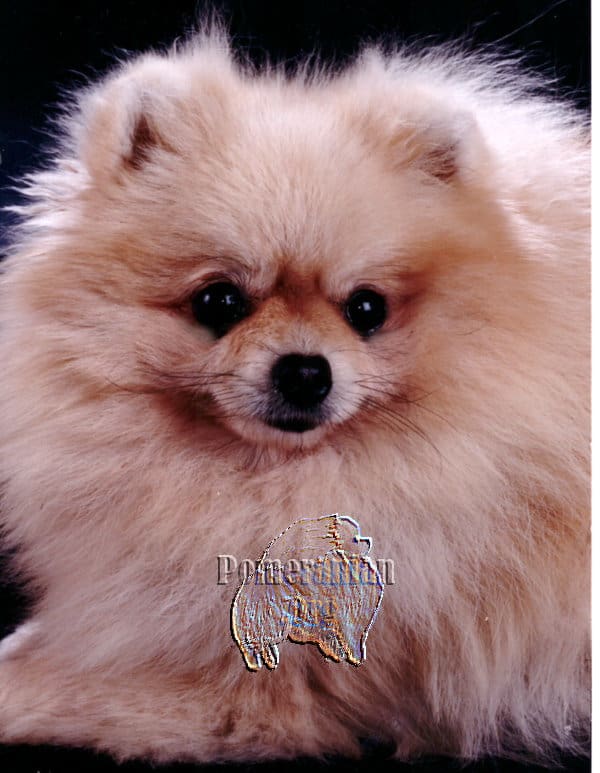 When mammals are born, they need to adapt to a new environment. While still a foetus, they live in amniotic fluid while the mother supplies all the oxygen. When they’re born, the new environment is where they must breathe air and gain enough oxygen through lungs of their own. The PDA is a crucial part of this process. It’s a tiny blood vessel that runs between that pulmonary artery (its function is to supply blood to a new baby’s lungs). It connects to the aorta (thus being channelled to all other body parts). Prior to birth, the majority of blood in the heart uses the ductus arteriosus to bypass the lungs. Shortly before birth, his lungs become much more functional. Once the baby arrives, he no longer gets blood from his mother, he starts to breathe by himself and the amount of blood running through the PDA drops significantly and, after a few days, shuts fully. If it doesn’t shut, the dog has PDA and how much it does or doesn’t affect him can depend on the size of the opening of this ductus.

What Are the Main Dog Breeds That Can Have problems With PDA ?

This is the number one canine heart defect. Many breeds can potentially face this problem, and it’s more common in female dogs. Dogs that are in the highest risk category for PDA are the: pomeranian, chihuahua, Kerry Blue terrier and Shetland sheepdog. Dogs that are in a higher risk category are the: Irish Setter, collie, Bichon Frise, Keeshond, toy and miniature poodles, Yorkshire Terriers, German Shepherd, English Springer Spaniel, cocker spaniel, Maltese, The frequency or type of inheritance of numerous disorders and breeds of dogs have either been studied with inconclusive results or haven’t been studied at all. The listed breeds are only the dogs where enough practitioners agree that PDA is a significant problem.

What Does PDA Mean For You and Your Pomeranian?

How badly your dog will be affected will depend on how serious the PDA is in each individual case. It may be a tiny blind pocket that comes off the aorta and doesn’t make trouble at all. There can be different amounts of blood flowing through it and that affects how badly the problem becomes.

The most common problem is caused by the left-to-right shunt within the heart. The aorta’s blood is higher pressure than the pulmonary aorta. There may be a larger amount of blood getting into the dog’s lungs, causing a build-up of fluid (known as pulmonary oedema) and the left part of the heart has an overload.

Symptoms may include: weight loss, decreased ability to exercise, coughing and, later on, congestive heart failure. If he doesn’t undergo surgery, it may prove fatal. A less typical issue is the right-to-left shunt. It may exist at birth or it may happen due to the size of the dog’s PDA is so big that lung pressure and also the resistance of said pressure, increases dramatically. This brings the circulation back to what it was prior to birth, when a certain amount of blood from the heart’s right side completely bypasses his lungs. Therefore, his body recirculates blood that’s low in oxygen, causing your pet to be breathless and have weakened rear legs which could cause him to collapse.

How Does a Vet Diagnose Patent Ductus Arteriosus (PDA)? 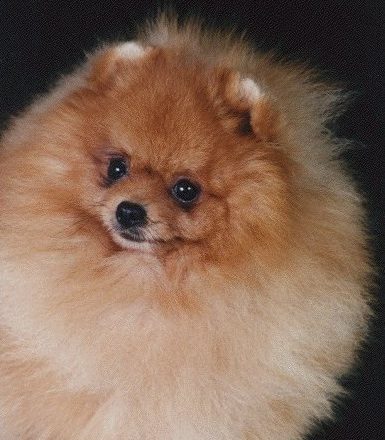 The first indicator is when the vet can hear a continuous heart murmur while he’s examined prior to being vaccinated. Certain image machines can help diagnose this problem. Your puppy usually won’t have symptoms corresponding to PDA.

Murmur: A continuous “machinery-like” sound that disappears in a right-to-left shunt.

Electrocardiogram: An enlarged left atrium, dilated left ventricle, and hypertrophy (hypertrophy in the right ventricle with a right-to-left shunt).

Echocardiography: Enlarged left side of the heart and dilated aorta and pulmonary artery (hypertrophy of the right ventricle with the right-to-left shunt). Others: Indicators of heart failure on the left side and pulmonary oedema. In the right-to-left shunt, blood in the lungs and blood (poorly oxygenated) from the dog’s pulmonary artery are mixed in his descending aorta. This can cause weakness in the dog’s hind legs and cyanosis. Unsaturated blood from arteries also ends up in the kidneys, thereby causing polycythaemia, hypoxemia and hyperviscosity, often exceeding 65% PCV.

Treatment Options For a Pomeranian With PDA?

If your dog is under two years old, surgery is almost always recommended if the left-to-right shunt has worked. The vet ties up the PDA and is generally successful. Surgery can be carried out on puppies as young as eight weeks old. It must be done as soon as possible, before the heart works to overcome the defective ductus.

The good news is that a long, healthy life is probable if surgery is conducted early enough. If your dog has heart disease indicators, surgical procedures have bigger risks and the vet will try medication before surgery goes ahead. Medication is used instead of surgery if the shunt runs from right-to-left. Restricted exercise, plenty of rest and avoiding stress are also elements that should be focused on. Your vet will check your dog regularly to see what works well and what doesn’t in his quest to control issues that may happen because of low oxygen blood.

A Pomeranian who has been diagnosed with PDA must NOT be used to breed, regardless of whether there has been surgical intervention.

Always discuss concerns with your vet.

Interpreting a Pomeranian’s Body Language. Learn to Talk to your Pomeranian.
← Previous
Milk for Baby Pomeranian Puppies
Next →

We are a participant in the Amazon Services LLC Associates Program, an affiliate advertising program designed to provide a means for us to earn fees by linking to Amazon.com and affiliated sites.
0 shares